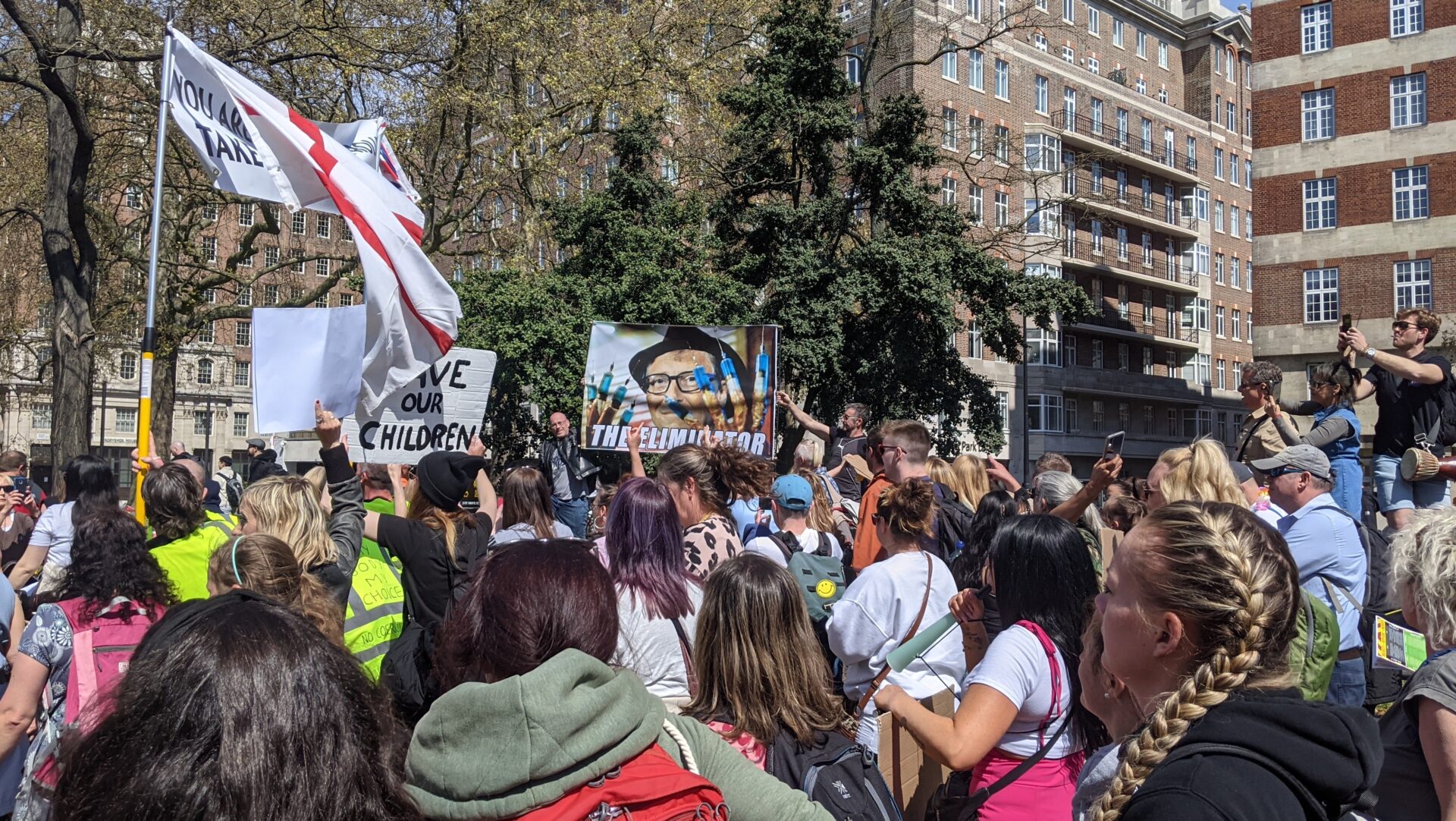 Digital communication technologies enable the exchange, adaptation and adoption of conspiracy theories at an unprecedented speed and scale, facilitating the creation of counter-publics connected by a propensity for mis- and disinformation. The REDACT project will analyse how digitalisation shapes the form, content and consequences of conspiracy theories, including online sociality and offline actions and effects.

Rather than see digitalisation as a process that has universal outcomes, or conspiracy theories as the same over space and time, REDACT considers online conspiracy theories and counter-publics in different European regions (Western Europe, Central Europe, the Baltics and the Balkans) in order to make robust and nuanced recommendations about conspiracy theories – a particularly durable form of mis- and disinformation – for policy makers, media regulators, fact-checking and extremism-monitoring organisations, as well as the internet companies themselves.