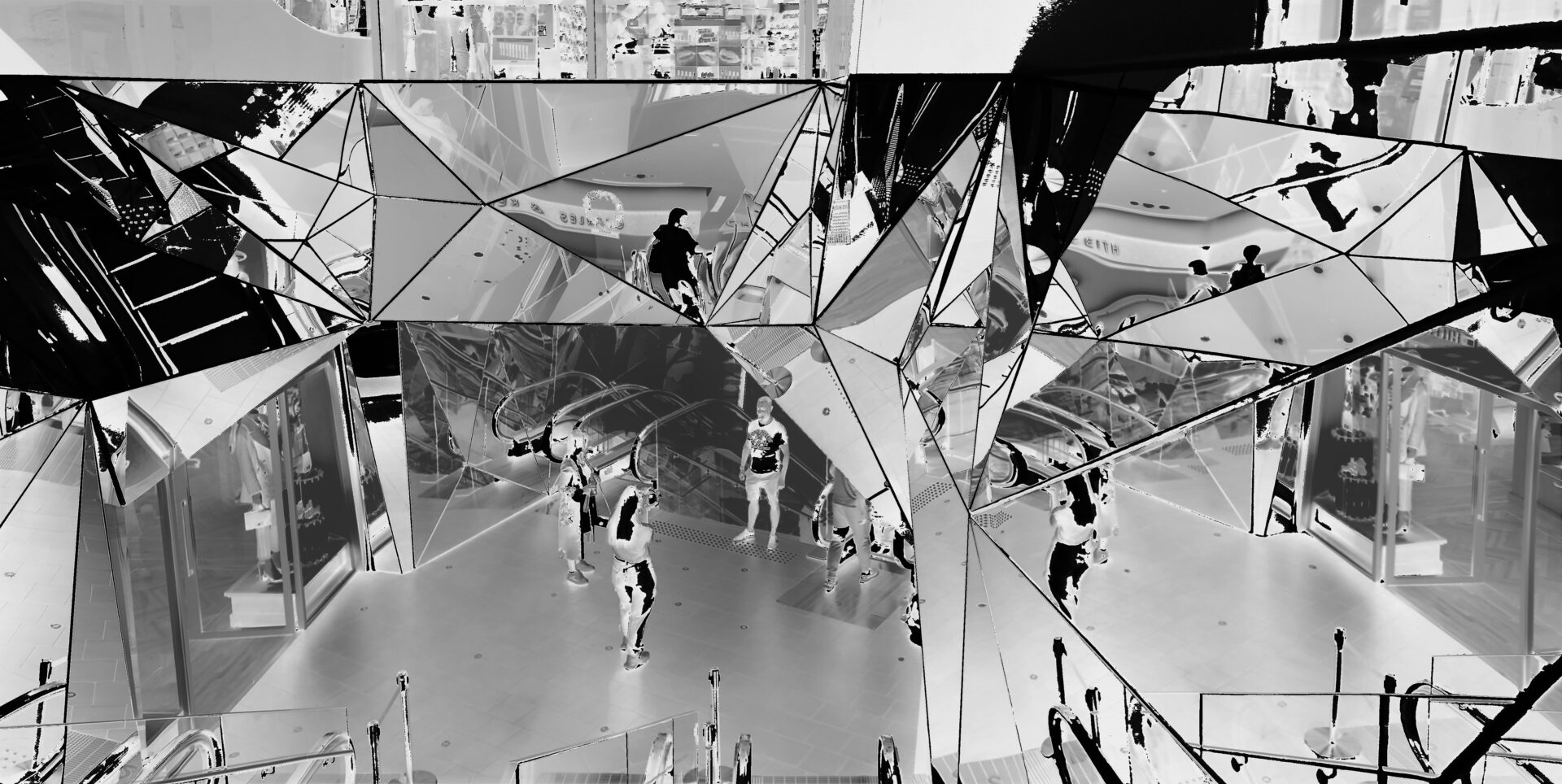 DigiPatch: Moving From A Networked To A Patchworked Society: Motivational Underpinnings And Societal Consequences

With the rise in usage of digital media, people now have myriad ways to inform and express themselves and share their opinions with a global audience. This digitalisation of communication leads to new and multiple social ties which, while strengthening democracy, also has a dark side. For instance, digital media has sapped traditional media and hollowed out the “common space” where the vast majority of people used to get their news. Misinformation (whether intentionally false or not) now abounds online and can be targeted to cause maximum impact. Digital media also makes it easier than ever for people to find information that confirms their pre-existing beliefs, and people may use them to bolster their current identities rather than properly informing themselves. As a result, closed (micro)groups may arise with clear identities and strong internal ties, with their own knowledge bubbles, and full internal validation of their ideas and behaviours. Such (micro)groups, based on narrow micro-identities and clear boundaries between us and them, create pockets of self-determining networks, at the expense of society and social cohesion at large. They may also hobble efforts to deal effectively with societal challenges and even undermine democracy itself.

Despite all research on how digitalisation shapes, for example, security and marketing, much less is known about the interaction between psychological needs and digital media use in the social sphere and processes of identity formation and protection. In fact, the role of the socio-cognitive and cultural underpinnings of digitalisation-related phenomena is rarely broached. So, since the role of digital media use in social and cultural transformation is far from being fully described or adequately understood, the main aim of the project is threefold. First, we will investigate how digital media creates conditions for cultural and societal change from a traditionally networked society to a rigidly ‘patchwork’ one. Second, we will find out why this occurs, with a focus on cultural factors and the socio-cognitive processes of individuals. Lastly, we will outline what the potential societal consequences of these processes are.