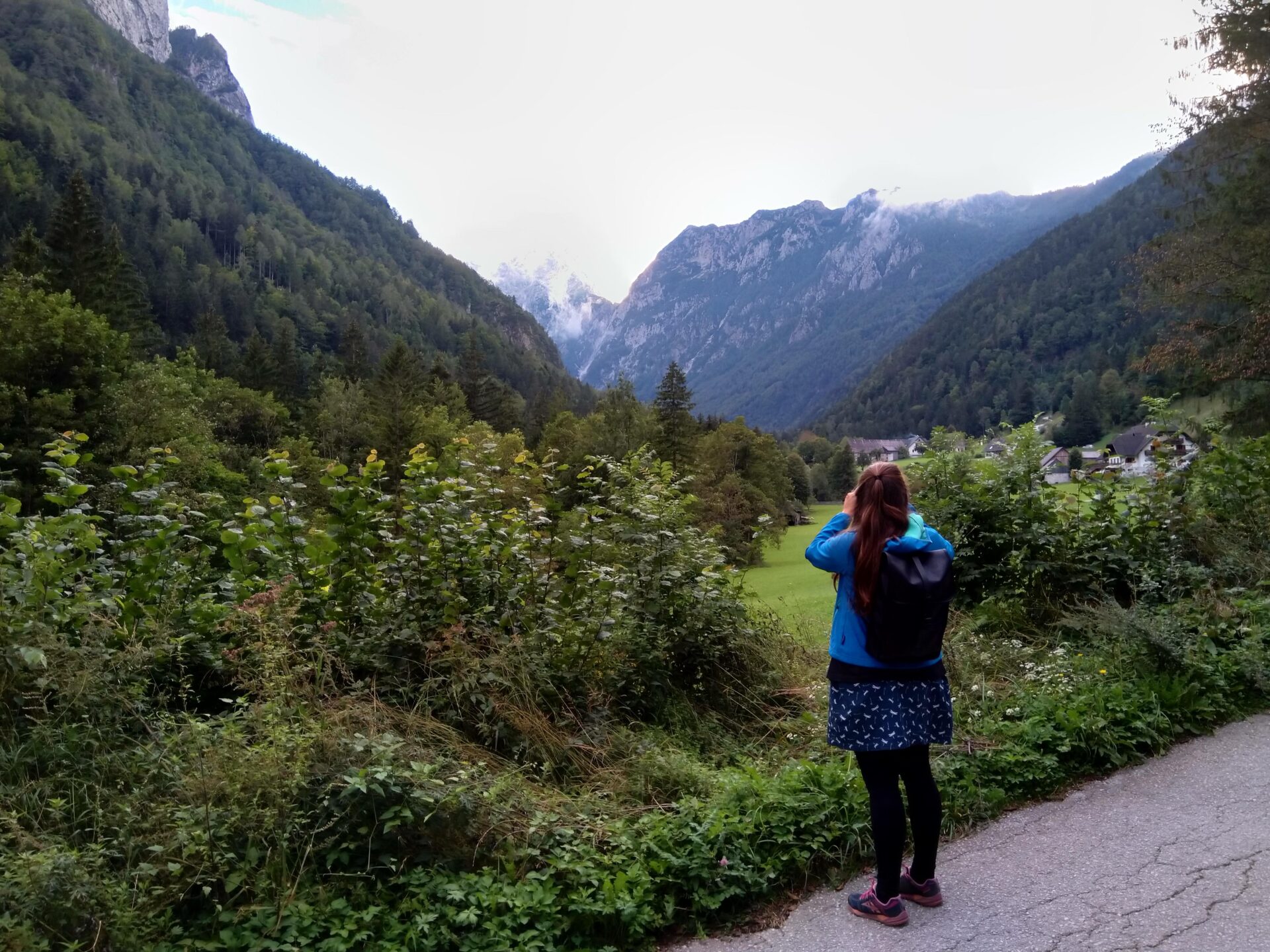 It can readily be observed simply by looking around or listening attentively in any natural setting, that people’s engagements with their surroundings are different from a decade ago. Today, in the mountains, by the seaside, and in the forests, it is hard to find anyone who is not tapping on their smartphones, flying drones, using wearable cameras or other gadgets to digitally “capture”, and augment, their experiences of the environment. The objective of DigiFREN is to study this transformative moment of environmental perceptions in Europe.

The historically and ethnographically grounded research will elucidate digital aestheticization in/of fragile environments, namely, how are digital media and technology implicated in reframing environmental perceptions, affections, conceptions, and practices. Five places in Slovenia, Croatia, Finland, Norway and Poland, strongly impacted, or seen to be threated, by human activity, have been carefully selected to reflect the cultural and ecological diversity of Europe. Although particularly important in the era of “overheating” (Eriksen 2016), digital aestheticization of fragile environments remains ethnographically relatively understudied. In the humanities, it has primarily been debated in art theory, (new) media studies and philosophy. Furthering these debates, DigiFREN will approach digital aestheticization as it unfolds in everyday life.

DigiFREN is the first ethnographic project to undertake a large-scale, comparative study of the topic in a digitalising Europe. It expands established methodological strategies and introduces the experimental method of senso-digital walking. DigiFREN is uniquely designed to study the shifting and increasingly important relationships between the changing categories of the human, environmental and technological. Thus, it will produce important results relevant to not only anthropology, history, cultural and sensory studies, but also to human geography, environmental aesthetics and media studies.